Antoine Dupont will stand in as France captain for the Autumn Nations Series in place of injured flanker Charles Ollivon. The 2020 Guinness Six Nations Player of the Championship will take the reins for home clashes with Argentina, Georgia and New Zealand.

Ollivon has skippered Les Bleus since January 2020 but a knee injury has ruled him out until next year, switching his focus to returning in time for the 2022 Guinness Six Nations. 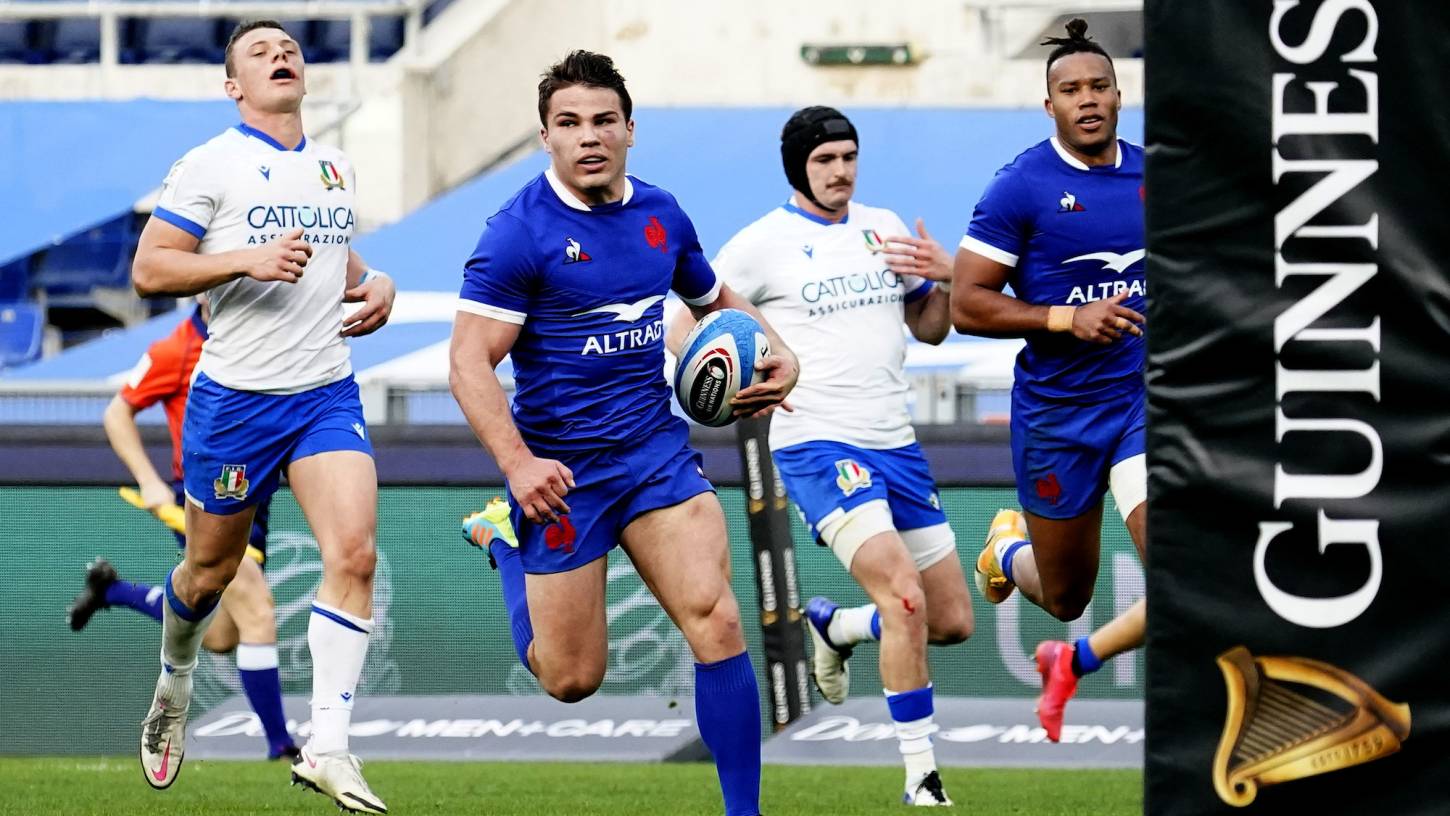 Dupont has been a France regular since his debut in 2017 and the 24-year-old has 32 caps and 10 tries so far. Dupont and the France squad meet on Sunday to begin preparations for the autumn. However, Les Bleus will be without prop Uini Atonio, with the tighthead ruled out due to injury.

Head coach Fabien Galthie has called up Toulouse’s Dorian Aldegheri and he will compete with Demba Bamba and Wilfrid Hounkpatin for a place in the side. Elsewhere, Virimi Vakatawa has also been ruled out, with Aymeric Luc called up to the squad.

France finished second in the Autumn Nations Cup last year, losing to England in the final at Twickenham.

No comments to show.
Go to mobile version